Now every Friday: Recipes For Future!

Christmas (and foie gras) are coming – Recipes for Future #12

Christmas is on the horizon, and, as always, HurryTheFoodUp will be promoting a veggie and vegan Christmas dinner.

But we’ll sometimes be promoting it quietly. More on that in a minute.

Christmas, in many parts of the Western world, is a time of celebration and festivities. And, as you no doubt know, a lot of that celebration is based around eating.

Meat, meat, as far as the eye can see.

Unfortunately, a lot of that food is meat. And it is meat from very questionable sources. Even more so than usual.

Along with the usual roast turkey, chicken, beef and pigs in blankets (sausages wrapped in bacon) we have pâté – and its even more horrible cousin, foie gras.

What is foie gras, and why is it so bad?

Foie gras is the liver of a duck or goose that has been force-fed. The animal is fed, with a metal tube shoved down its throat, much more than it could or would normally eat.

This fattens the liver, supposedly for extra taste and texture. After a couple of weeks of being force-fed the duck or goose is slaughtered and its liver is sold as foie gras – a ‘delicacy’.

Naturally, this goes against everything we believe in.

Although more and more people are becoming aware of what foie gras is, and why it is so horrendous, it is still bought in large amounts.

And, as usual, people and countries usually find their way around things. While the UK has banned the production of foie gras, there’s nothing stopping it being imported from the EU – so they do.

Back in 2014 India became the first country to make illegal the import of foie gras. A great start, and one that I hope other countries will follow.

At HurryTheFoodUp we want to encourage as many people as possible to eat a vegan or vegetarian Christmas dinner.

Not just by cutting out foie gras, but all meats. We also know that for some families that this can be difficult.

Not only can it be difficult, it can be met with strong resistance. Tradition is often something people are loathe to let go of, no matter how outdated we believe it to be.

We’ve found through our own experiences, and the experiences of many readers that a secret weapon we have to encourage less meat-eating is of being ‘quiet’.

By this we mean that not everything has to be individually announced as being ‘vegan’ or ‘vegetarian’. For better or for worse, especially with older generations (but not always) as soon they hear one of the words, they polarise.

They reject, they deny, and we’re fighting a losing battle.

But if we can slip in vegetarian and vegan foods unnoticed? After all, we don’t announce that the bread is ‘vegan’ when we have breakfast with our grandparents, do we?

Why not volunteer to make something for the Christmas table?

That way we can simply prepare food our way, and no doubt it’ll still be enjoyed by everyone at the table. And we’ll get the quiet satisfaction of knowing that one more meat dish has been lost to our animal-friendly version. 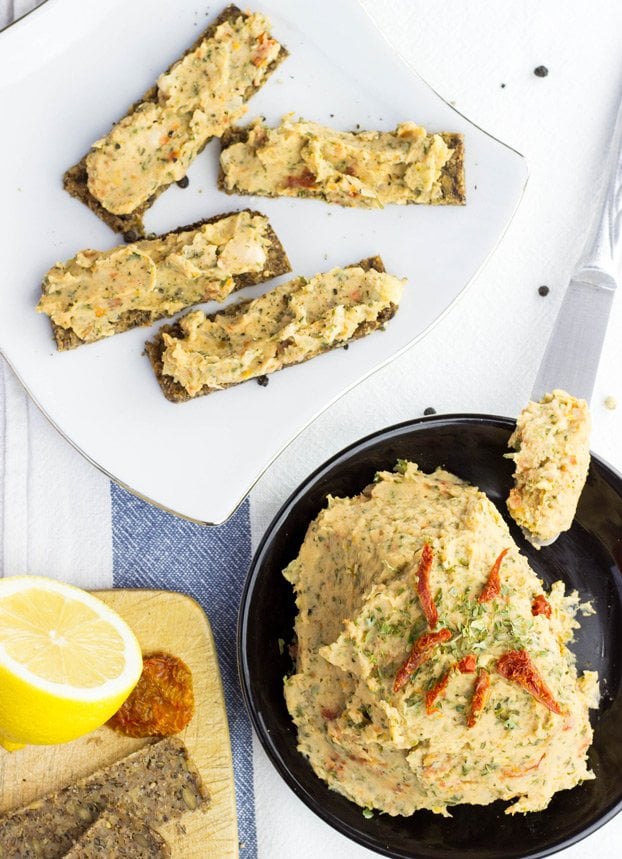 Check out the recipe here
4.83 from 34 votes
Ready in: 10 minutes
Recipe by: HurryTheFoodUp 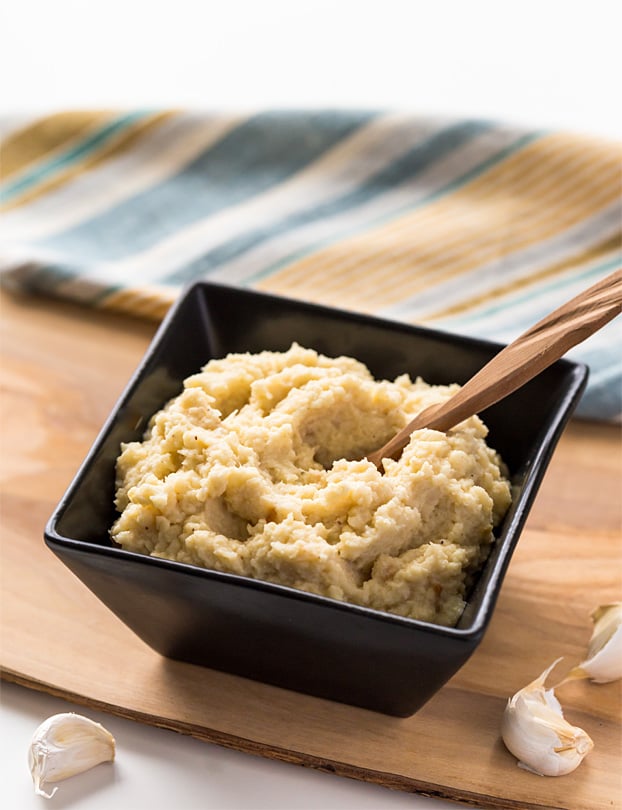 Check out the recipe here
5 from 3 votes
Ready in: 20 minutes
Recipe by: HurryTheFoodUp 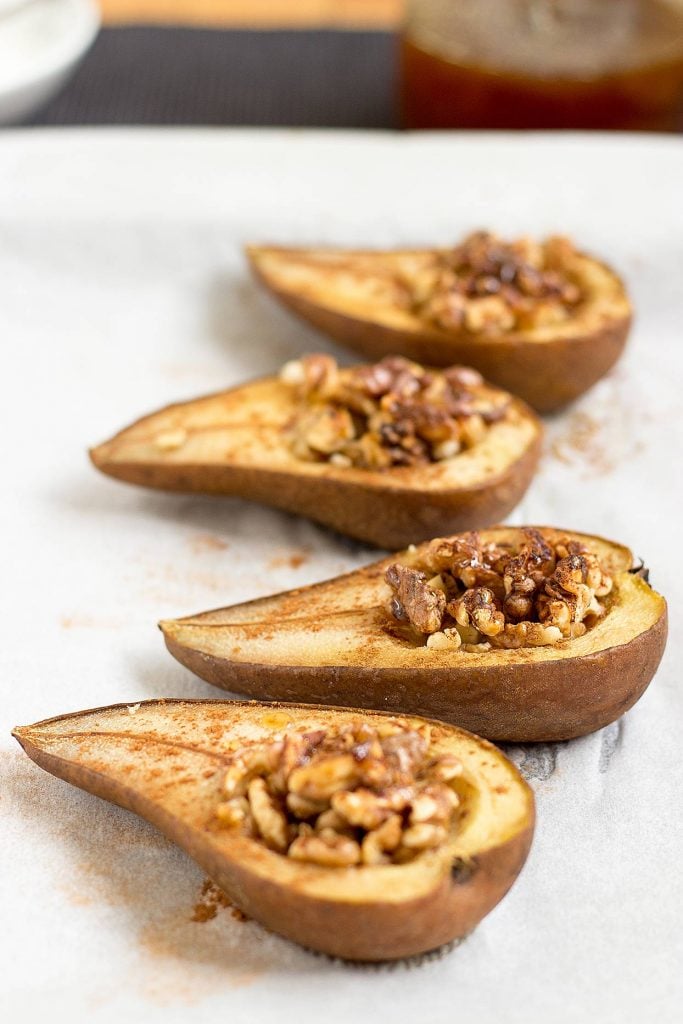 Check out the recipe here
4.78 from 18 votes
Ready in: 30 minutes
Recipe by: HurryTheFoodUp

There we go! See how these vegan alternatives get accepted at the table – we bet nobody will ever notice. Enjoy!

By the way – to stay up to date with Recipes for Future just sign up for the email newsletter below and you’ll be first in line for all the latest news!

Posted in categories
Our Favourites for any Occasion!