Evil Food Industry: Is this real? – Recipes For Future #6

Oh wow, we’re already on the sixth installment of our Recipes For Future series.

In the second post I claimed we are exposed to a broken food system that makes us sick and promotes obesity.

That’s a very vague statement – I get that. Who are exactly the players of this “dubious food system”?

In the past month, the processed meat manufacturer Wilke in Germany had to shut down its production because listeria was found multiple times in their sausages.

Those germs can be life-threatening. And actually, it was possible to clearly link 3 deaths and 37 illnesses to the products from that company.

How could that happen?

To cut a long story short: Wilke’s facilities were a dirt-hole. Mouldy sausages on the floor, mouse droppings, a scent of decay, mouldy cooling units, you’ve got it all. Basically the entire production plant was contaminated.

Why did that happen?

All in all, fierce competition, profit maximisation and bad management lead to these dangerous meat products.

Oh, their stuff got shipped all over Europe and other countries. One of their buyers was Ikea.

To believe this was an individual isolated case would be foolish.

Here’s a current scandal in the US

Basically, pigs were “produced” in horrendous conditions for JBS USA that sells products branded as Swift Premium and La Herencia.

I truly doubt those conditions help to create a healthy piece of meat.

Start your own rebellion with us

If you research a bit you’ll find many more scandals from meat producers. Wilke sausages and East Fork Farms were only recent examples.

Long story short: there are health-threatening products in stores. And to take our health back we need to rebel against these kind of food producers. One way to do it is to reduce, or cut out, eating meat at home.

Alrighty, that’s it. Let’s move on to some plant-based recipe ideas! 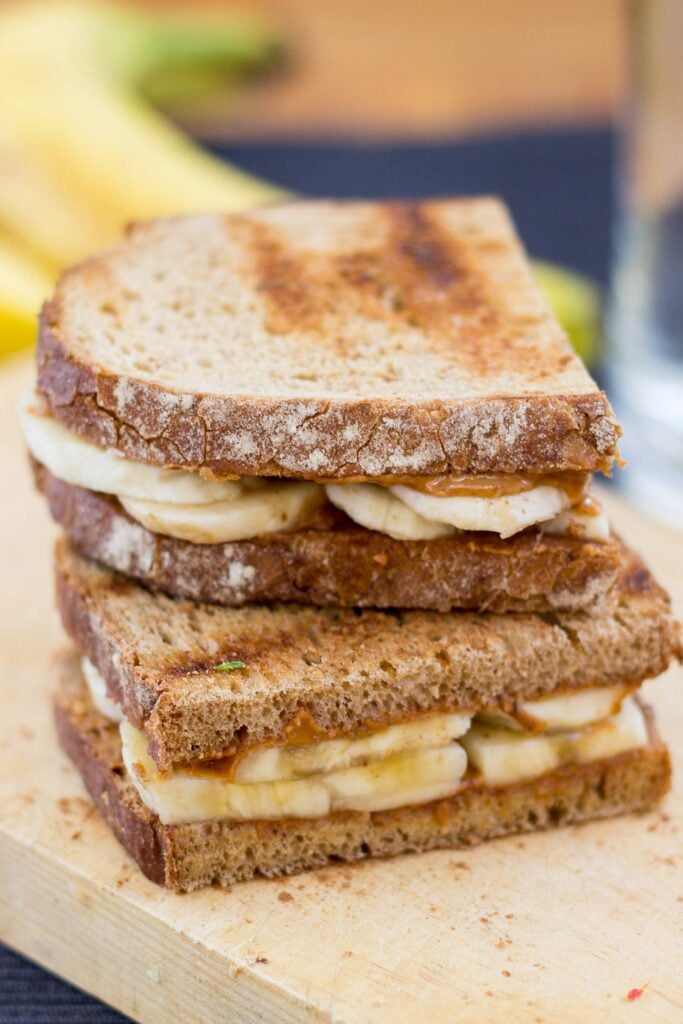 Add to CollectionGo to Collections
Check out the recipe here
4.94 from 15 votes
Ready in:8 minutes
Recipe by: Hurry The Food Up 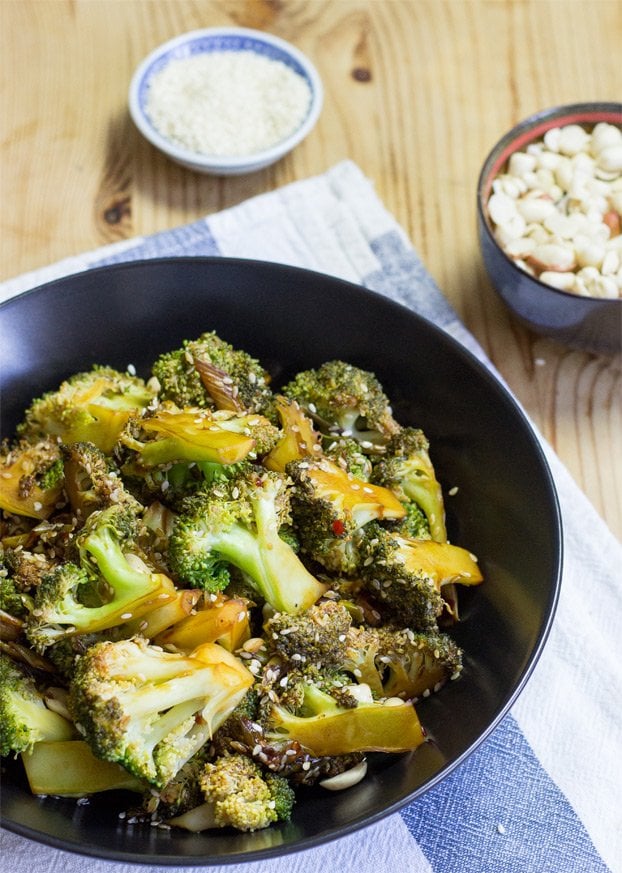 Add to CollectionGo to Collections
Check out the recipe here
4.76 from 29 votes
Ready in:13 minutes
Recipe by: HurryTheFoodUp 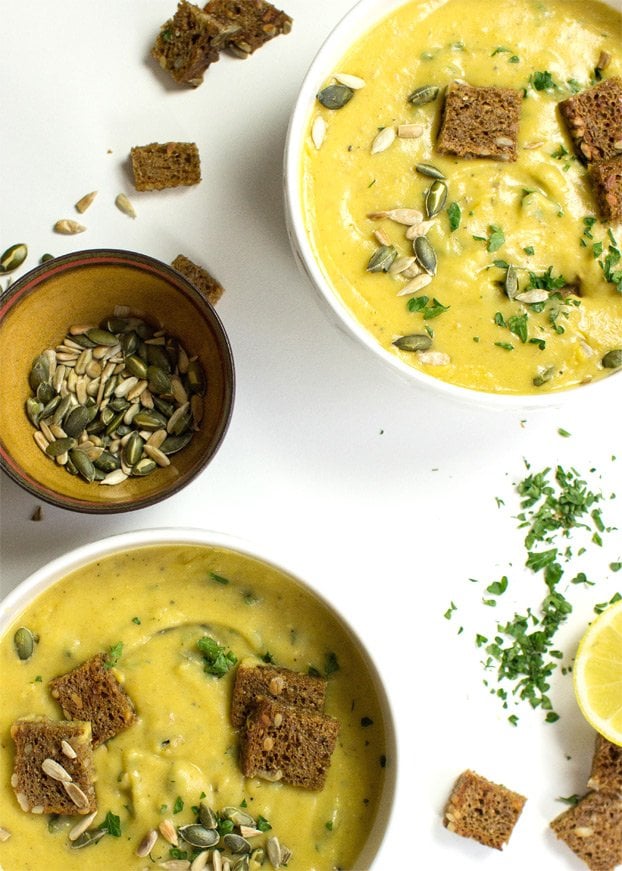 Add to CollectionGo to Collections
Check out the recipe here
4.89 from 42 votes
Ready in:35 minutes
Recipe by: HurryTheFoodUp

Alright guys, that’s it for this week! Try out one or more of the recipes above and you won’t be disappointed!

My questions to you

Also, what do you think about the term “Evil Food Industry”? Conspiracy or reality? Do you feel your health is affected by bad quality food products?