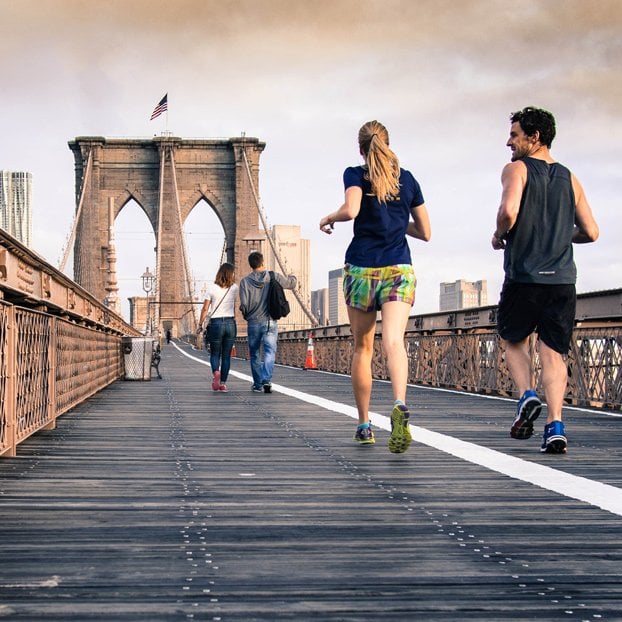 What’s the best way to inspire a whole new generation to stay at home on their arses while doing as little exercise as possible? Why, forget the benefits and tell them ‘Fast running is as deadly as sitting on the couch, scientists find’ (www.telegraph.co.uk) or ‘Intense jogging may shorten life span, study shows’ (www.cbsnews.com) of course.

These and other sensationalist headlines made sure the papers were sold and websites were visited last year after a study from the The Danish Heart Foundation was published. But that’s exactly all they are – headlines. The study itself is helpful and somewhat conclusive, even with it’s obvious flaws.

Around 1500 people were involved in these particular findings – a relatively small number – but a useful one none the less. The overall results? Jog! Do exercise! You’ll live longer. The report clearly links the huge benefits of light to moderate exercise each week and the claims are well backed up.

The study was conducted over a long period of time – it was started in 1976 and was followed up on several times. The data used is from follow ups in 2001-2003 and 2013. The report shows that over the duration of this long study 31% of non-joggers died compared to just 2.6% of the joggers. Even after the researchers took into consideration external factors such as age, gender, smoking and so on this is still a massive and awakening difference.

So, is it a case of ‘Too much jogging is as bad as doing none at all’ as the dailymail.co.uk helpfully points out? Quite possibly, yes. I’m no scientist but I know eating and drinking are good for my body – but not if I do them ‘too much’. In fact doing ‘too much’ of anything is usually harmful. Moderation is often key in life – why should exercise be any different?

Even with that admission, the study is not necessarily concrete in this regard. Of the ‘strenuous’ joggers only two (of 36) died over the duration of the study – a high percentage to be sure – but in such a small group it’s perhaps not a fair reflection. Any number of factors could have contributed to the demise of the unfortunate two. A larger study is certainly needed.

Then perhaps instead of well-read and well-respected websites, newspapers and magazines trying to scaremonger us with worrying headlines that catch the eye, we’ll be treated to boring but accurate titles like ‘Shock horror: exercise is good for you’ that encourage people to go out and do something. Or, perhaps not. 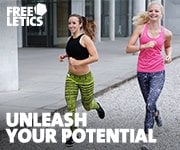 Get out there and enjoy yourself.

Not sure where to start? It doesn’t really matter – just do something! Go for a brisk walk round the block, or strap on some shoes and go for a stroll around your local area. Do something, anything! And if you fancy something a little more hardcore then give Freeletics a try. We did it last year and I think it was the fittest I’ve ever been in my life. Check out our review, challenge and journey.