How To Make Homemade Hummus - In Just Five Minutes!

How To Make Homemade Hummus – In Just 5 Minutes! 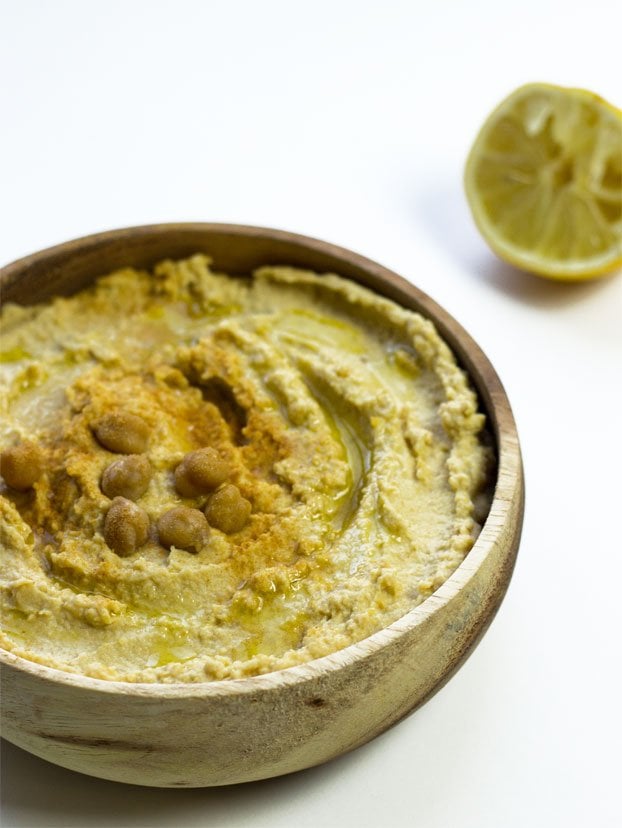 If you’ve been keeping any sort of an eye on this blog (or are signed up to our newsletter), then you’ll know we’re engrossed in finding healthy snacks right now.

And hummus is at the top of our list. We’re slightly obsessed with it. Well, really obsessed. Particularly with carrots.

This is slightly sad to admit (and if you’re reading this it means Hauke hasn’t deleted it) – we’ve even had skype conversations about how great hummus and carrots are together.

Really. That’s how we roll. Yep, told you it was sad. But you can’t say we’re not dedicated.

Last weekend we had a house party to celebrate the arrival of a huge batch of hummus.

Kat will argue the party was her birthday and the hummus merely coincidental, but deep down we all know the truth.

Whoever the party was really for, the hummus played an important role.

I made a double batch and put the bowl on the table along with a load of chopped bell peppers (and carrots of course – that goes without saying).

I figured people might give it a go and pick it over the unhealthy stuff, but I wasn’t expecting there to be none left by the time I checked back. Like literally none.

I had planned to eat most of it myself, but that option was out of the window. I’ll take it as a compliment 😉 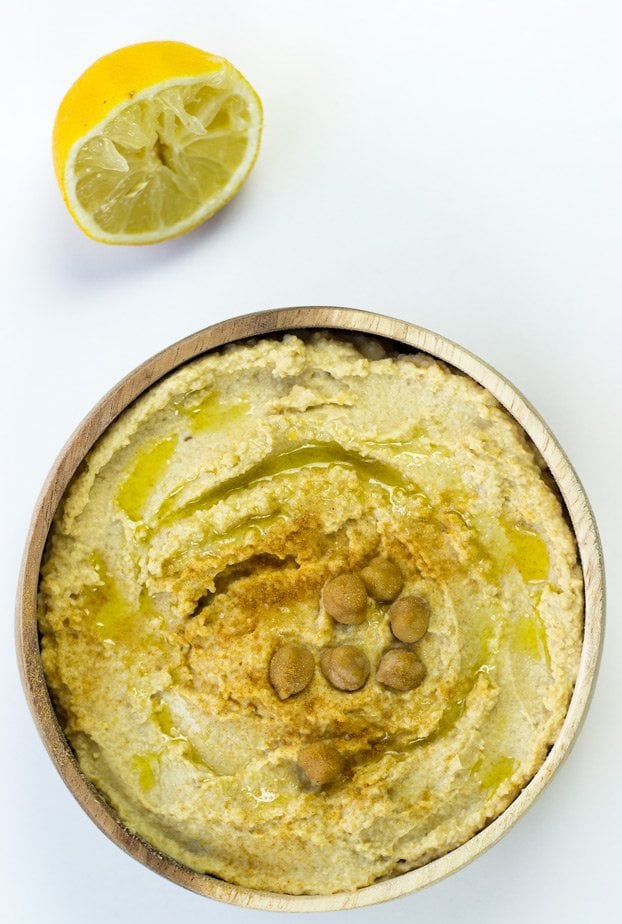 Making Homemade Hummus – What I Learned

Making homemade hummus yourself is exceptionally easy, and with a bit of practice takes about 3 minutes. Awesome!

But after my recent hummus obsession, here are some good rules to follow. 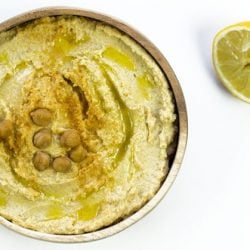 How To Make Homemade Hummus

This recipe was provided by our good friend Sarah. Thanks Sarah, you rock! IF YOU LIKED THIS RECIPE: there are loads of other great dips out there, like this lush high-protein white bean dip, or for something a bit different there’s this amazing (and easy) homemade red pesto!